3.1295573947235 year ago
Diocesan Priest diocesanpriest NCDVD Board offering a Holy Hour for all those who serve in this sacred ministry. #thinkingpriesthood https://t.co/lBkTaakiYb
2 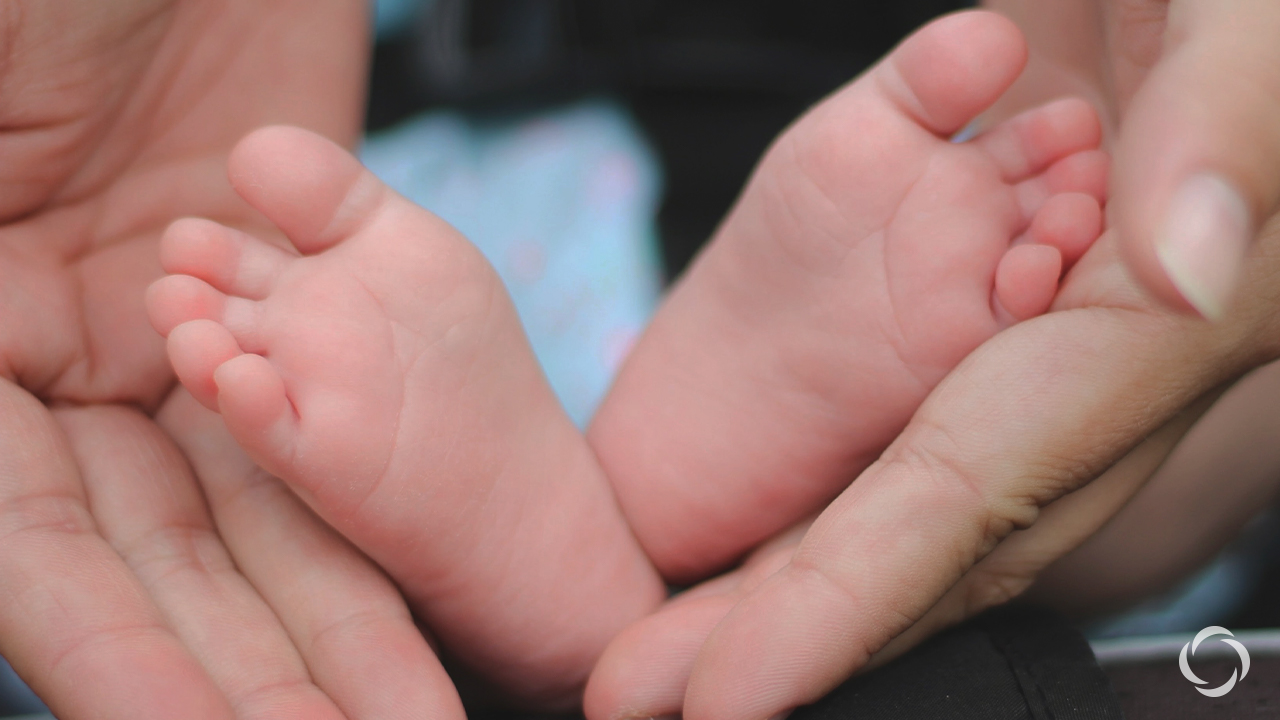 I’m sometimes tempted to believe that all Saints are the same. As a result, I might create false faces for Saints who seem removed from the real world and from the usual struggles that I and those around me experience. But, thankfully, when I take a moment to look closely at the lives of the Saints, I see how interesting and particular they were. Holiness brings out the most profound diversity in people, for when we are united with God, we become the fullest versions of ourselves. St. Gianna Molla is a great example, and her witness to God’s power and love shakes me awake from the temptation to relegate Saints into boring people.

St. Gianna Molla was born in Italy in 1922. She grew up attending Catholic school and fostering a deep life of prayer. As a young woman, she earned degrees in medicine and surgery, opening her own medical practice near her hometown. She specialized in pediatric medicine, and she had special care for the poor and vulnerable. She saw her work as the mission God had given her to participate in His saving power.

She married Pietro Molla and began a family in Italy. After the births of her first three children, Gianna experienced severe complications with her fourth pregnancy. She was presented with two options: to abort her daughter and save her own life or to attempt to save her daughter’s life and risk her own. She chose to try and save her unborn daughter. Her daughter’s life was saved in the womb, and her daughter was born. Gianna continued to suffer complications throughout the rest of the pregnancy, and she died a week after the birth of her fourth child.

Gianna Molla was canonized in 1994, and her family attended the ceremony. In his homily during the canonization Mass, Saint Pope John Paul II said of her, “Gianna Beretta Molla was a simple, but more than ever, significant messenger of divine love….Following the example of Christ, who ‘having loved his own…loved them to the end’ (John 13:1), this holy mother of a family remained heroically faithful to the commitment she made on the day of her marriage. The extreme sacrifice she sealed with her life testifies that only those who have the courage to give of themselves totally to God and others are able to fulfill themselves.”

Gianna’s situation is perhaps pretty unusual; even so, she has important lessons to teach us. So here are three things to learn from St. Gianna Molla.

St. Gianna Molla was a married doctor who liked hiking and skiing. She grew up going to Catholic school and playing with her children in her backyard. You probably know someone like this. Certainly, she did foster a deep life of prayer and devotion to the Sacraments, but she also did many other things that weren’t explicitly “churchy.”

When we see Saints frozen in our stained glass windows, we might forget that they moved and lived. We might be tempted to create caricatures of the Saints in which they have no fun and never do anything. I certainly did this. In fact, for much of my life, I didn’t really want to be a Saint because I thought that Saints never did anything interesting. I wanted to have a personality and hobbies and friends, and I didn’t want to surrender my individuality for the sake of being holy. However, I see that St. Gianna didn’t have to forfeit her personality when I look closely. In the midst of her working life, she found a call from God to serve His people. Her mission existed amid things she already loved to do–accordingly, sanctity called her to meet God while being her truest self. We might imagine Gianna lacing up her hiking boots or commuting to work at a hospital.

We Can Be Holy Wherever We Are

St. Gianna lived a holy life while doing what she had always wanted. She didn’t travel the world, converting entire populations – in fact, her health kept her from the foreign missions she once desired. Instead of being great by the world’s standards, Gianna found her greatness and holiness in her hometown. She saw her practice of medicine as an excellent opportunity to serve the people of God, even if she wasn’t able to travel across the world. She trusted that any kind of work she did might be sanctified by God’s grace.

Being holy doesn’t require a certain job or a certain vocation. Instead, holiness comes from an interior disposition toward loving God and His people. We might imagine Gianna as a famous author instead of a surgeon – even in a different role, her holiness would have led her to spread God’s love. Gianna’s mission was to love those before her as she provided them with medical care. She trusted that God wanted to work in the incarnate context of her life.

Our Lives Are Not Just About Us

Gianna recognized the danger she might face if she continued her fourth pregnancy. But, she trusted that her daughter’s life was worth the risk. She looked beyond herself and recognized how deeply went her mission of love. Unselfishly, she wanted to give her daughter a chance at life. She knew that her Christian mission urged her to love others, even if it meant risking her life.

Gianna realized that she didn’t “own” her life – she saw her life as a gift from God. As a result, she held her life with open hands, not clinging to it in fear. Because she understood her life to be a gift, she was open to giving her life away as a gift to her unborn daughter. Her openness to giving away her life reminds us of Christ. Gianna mirrors Christ in her willingness to sacrifice her life for the sake of another, and she inspires us toward that same willingness.

Gianna Molla didn’t slay a dragon like St. George or fly across the city like Joseph of Cupertino. Instead, she lived with great love as a doctor and mother. She saw every piece of her life as an opportunity for God to work, and she trusted that no moment was too small to show God’s love. She was willing to sacrifice her life so that her daughter might live, and she echoes the selfless love of Christ. May we all learn from her that God wants to work great things in us.

St. Gianna Molla, pray for us!

Photo by Bonnie Kittle on Unsplash