1.7765379883308 year ago
Diocesan Priest diocesanpriest NCDVD Board offering a Holy Hour for all those who serve in this sacred ministry. #thinkingpriesthood https://t.co/lBkTaakiYb
2 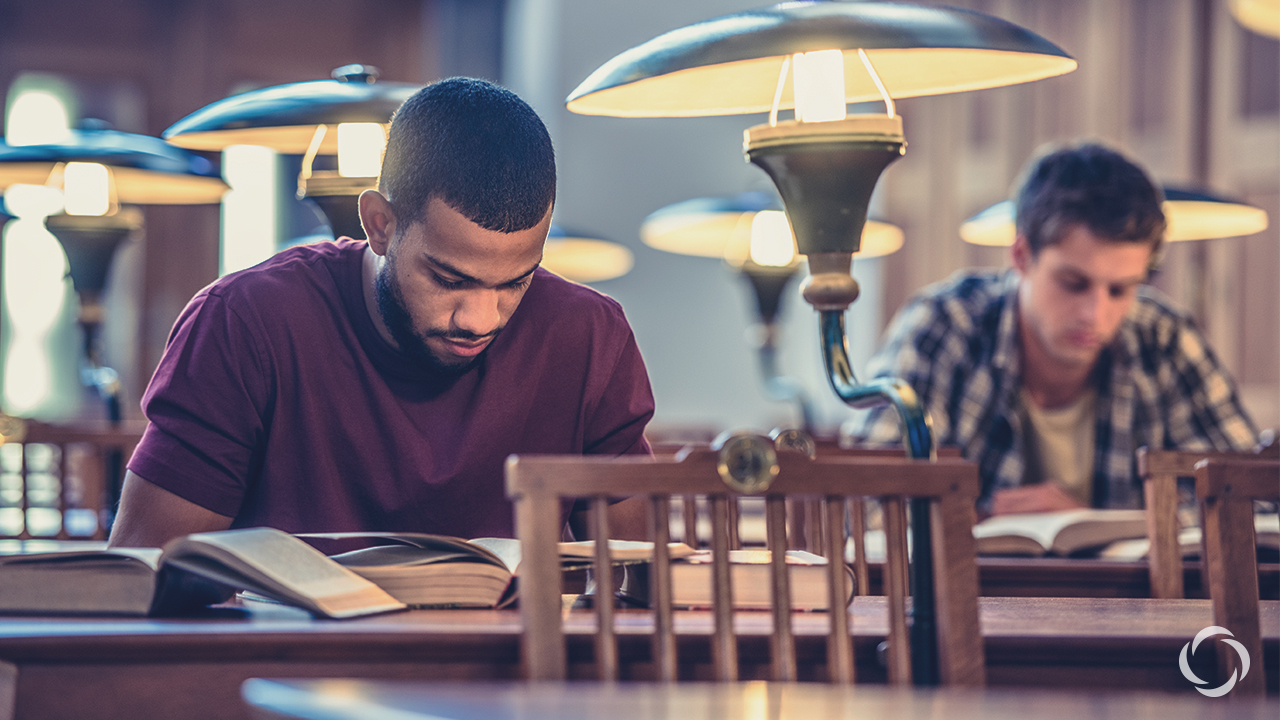 Confessions of an (Almost) Atheist

Confessions of an (Almost) Atheist

“God isn’t real. Jesus didn’t rise from the dead. Nothing happens after you die.” These are just a few of the many thoughts that crept into my head during my freshman year of college. This wasn’t the first time I experienced doubt, but it was the first time these doubts felt like something more than just small thoughts in the back of my head. It began after being assigned a particular reading in one of my science classes. My textbook, while describing the beginning of the world, made the claim that God wasn’t necessary to kickstart the universe. It also said that existence of life on Earth can be traced back to an incredibly lucky bowl of primordial soup – not Adam and Eve. I had learned about evolution and the beginning of the world before, but I had never heard it said that these things were possible without God. Not long after this, I read and discussed a creation story from Greek mythology in a philosophy course. It seemed uncomfortably similar to the creation story found in the Bible and I didn’t have a good answer to the question, “What proof do you have that the Christian story is the right one?”

I had definitely been challenged by people that didn’t believe in God or disliked religion before, but they were usually pretty angry about something they heard in church, or were open with the fact that they didn’t want God to be real. In these situations, I wasn’t troubled by their lack of belief and figured they’d come around when they were a little less upset or were ready to live a Christian life. Meanwhile, I had never been challenged by calm, intelligent, and respected college professors who didn’t mention atheism at all. They were simply trying to pass on knowledge and encourage their students to think hard about important issues, but at the same time were were poking big holes in what I considered a pretty solid worldview, and I was at a loss on how to patch them back up. After all, I had just graduated from high school — what did I know compared to them?

I struggled with the material I encountered in class for months. I remember walking back to my dorm after Mass one Sunday, looking at the sky, and feeling distraught that the canvas of clouds and tree tops maybe hadn’t been painted by God and, instead, were just the result of a big, cosmic accident. It was incredibly scary to consider a world without God or, on a different note, to consider that I was a member of the wrong religion and that God was quite upset with me for it. In spite of my fears, I eventually made a decision that I was done holding on to Catholicism, and belief in God, if I didn’t have a good reason to do so. I just wanted to know the truth to the best of my ability, even if it was bleak and godless or required learning an entirely new religion.

I began using my free time to check out books, skim articles, listen to podcasts, and start conversations with anyone who looked like they might be interested in discussing the meaning of life with me. I even invited friends up to my dorm room to watch debates, lectures, and documentaries online with me. A few even took me up on it! Things like this went on for months, but I never stopped going to Mass or stopped praying. I didn’t always feel like there was a good reason to be doing it, but that was the only way I knew how to handle difficult times. If God was out there, I wanted Him to know that I was searching for Him.

Then, while daydreaming in my dorm one day, it suddenly hit me that the Catholic faith I had been questioning so thoroughly was actually the most convincing to me. It happened so suddenly, but felt so clear. I wish I could say there was one book, one piece of evidence, or a heavenly apparition that convinced me of this, but there wasn’t. I just had a brief moment of clarity that made me realize Catholics seemed to have a detailed, intelligent, and reasonable response to just about any question you could think of regarding religion and God. I didn’t necessarily know all the answers yet, but I learned they were out there waiting for me. It seemed to have always been that way too because within a few years of Christ’s death and Resurrection, there were already bishops writing detailed and well-reasoned defenses of basic Christian beliefs.

I also realized that, despite what some atheist celebrities may say, science isn’t capable of disproving God. God exists outside of nature, God exists outside of time, and God transcends existence in the way that humans are capable of knowing it. Science simply isn’t capable of examining something that exists in this manner. This may be frustrating, but God possibly works this way to respect our free will – we wouldn’t be truly free to choose a Christian life if God was constantly hovering above us with watchful eyes for our entire lives.

Through my months of doubting, I learned that Catholicism and science weren’t in a battle for control, but were actually close allies. There is even a patron saint of scientists who was a Dominican friar, bishop, and scientist: St. Albert the Great. A passionate love for God has often been responsible for inspiring strong desires to discover how He created the world to function. Catholics can accept scientific discoveries, like the theory of evolution or the Big Bang, and recognize God as the first cause of all creation at the same time. Furthermore, Catholic scientists are actually credited with helping to advance these theories and many, many other scientific developments. If you do some reading on Gregor Mendel, Laura Bassi, Georges Lemaitre, Mary Kenneth Keller, Roger Bacon, or Guy Consolmagno, you’ll learn even more about incredible, Catholic contributions to science.

Most significantly, I discovered there is amazing historical evidence to support Christ’s death and Resurrection. For example, the empty tomb of Jesus was first discovered by a group of His female followers, one of whom happened to be the first to witness His Resurrection. When Jesus was alive, the testimony of a woman wasn’t considered trustworthy in Jewish society. In fact, women weren’t even allowed to serve as eyewitnesses in court. If you were trying to convince someone of something they didn’t witness, you wouldn’t use a female’s testimony to do it. Yet, that is exactly what is done in the New Testament. If the writers of the Gospels were trying to convince fellow Jews of a made-up story, they would have written that men had discovered Jesus’ empty tomb and witnessed the Resurrection because it would have been more convincing. The only reason why it would have been recorded that women were the first is if that is exactly how it happened and there was no way around it.

I’m not confident that I would have had the fortitude to go searching for all this information if I hadn’t been heavily steeped in Catholic prayer as a child. My parents made sure I was at Mass every Sunday and prayed in the mornings, before meals, and at night. Fortunately, God gave me enough grace to be receptive to their efforts to form me. I had started relying on prayer so much that I still did it even when I felt like it was pointless and, coincidentally, these same prayers that felt like wastes of time were probably the same prayers that helped reinvigorate my faith.

So, if you take anything from this testimony, I hope it is that you should never stop praying, and that it is normal and okay to doubt and question your faith. Saint Augustine once said, “Doubt is but another element of faith.” Don’t think there is something wrong with you or that God will be angry that you are finding some beliefs difficult; it is a sign of spiritual maturity and part of being human in a fallen world – even Mother Teresa struggled with her faith. Take your struggles as an invitation to strengthen your relationship with God and learn more about Him. You’ll be glad you did.

Social Media and the Eighth Commandment

Rooted in Prayer
Scroll to top