2.4315113521055 year ago
Diocesan Priest diocesanpriest NCDVD Board offering a Holy Hour for all those who serve in this sacred ministry. #thinkingpriesthood https://t.co/lBkTaakiYb
2 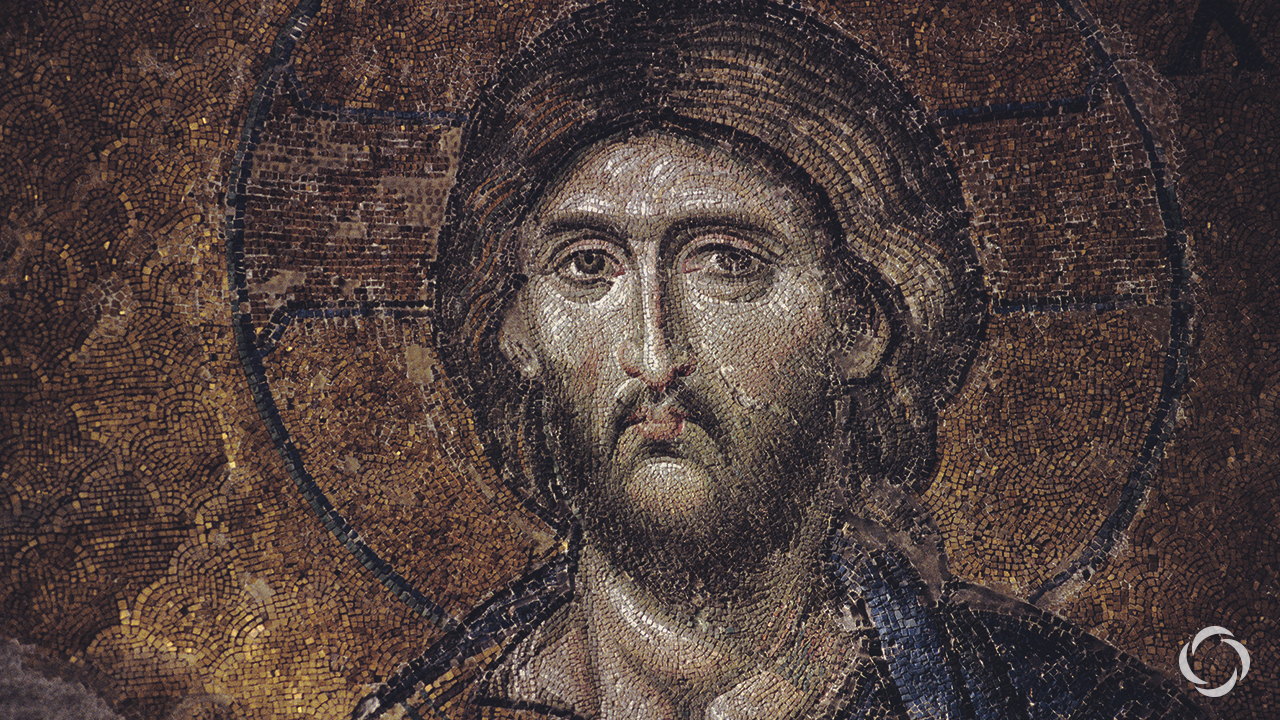 Christ Belongs in the Center

Christ Belongs in the Center

Catholics are blessed with so, so many options when it comes to practices and devotions that can help us to grow in our relationship with God. Think about it! We can take long pilgrimages, go on special retreats, meditate on the Word of God, participate in the sacraments, attend daily Mass, or spend time in Adoration. We even have seasonal practices that pop-up during special times of the year, like fasting during Lent or visiting a nativity scene during Advent. What is more is the fact that these only scrape the surface of the many devotions and practices Catholics have at their disposal to strengthen their faith. There is an important distinction to be made that while these practices can be used to strengthen faith, it isn’t a guarantee. No one is perfect, sometimes things go wrong, and we don’t do things the right way. If we aren’t careful, devotions like these could even end up damaging our faith.

It may be a shock, but even the most powerful and beautiful tools in a Catholic’s spiritual arsenal can be rendered useless or empty because of our tendency to sin. In fact, it isn’t even hard to do. You simply remove Jesus from the picture, or at least push Him to the side, and replace Him with anything else.

Your first reaction is probably, “I would never do that!” but consider some of these examples: You wake up in the morning and put on your crucifix because it goes well with your outfit, not to remind yourself to act like a Christian or remember the Lord’s sacrifice for you. Lent starts and you decide that you are going to take fasting more seriously this year and give up desserts so you can lose a few pounds, not to show God that you are more interested in heaven than earthly goods. You haven’t been going to Mass for the past few weeks but someone has caught your eye so you start going again to try to impress them instead of going to worship God.

Suddenly, not keeping Christ at the center of your devotional life doesn’t seem like such a stretch, does it? Jesus knew this was a problem, just look at all his interactions with the Pharisees. Give Matthew 23 a read. Jesus gives a long list of hypocritical and prideful things the Pharisees say they are doing for God but are really doing for attention and prestige.

It is hard to swallow that there have been times when we have been on the same level as the Pharisees, but the reality is we’ve all been there. You may be left feeling hopeless when selfish motivations relentlessly creep into your head — especially when you feel like you can’t keep them out. Luckily, there are some things you can do to fight this tendency and help keep Christ at the center of every devotion.

First things first, simply ask Jesus to help you before you begin any devotion. This is part of the reason why many priests encourage their parishioners to get to Mass early — they want people to have some time to remind themselves why they are there. It may seem like trivial advice, but it’s surprisingly easy to overlook the necessity of asking Jesus to help guide your prayer life. This is especially true for Catholics because we have so many traditional, scripted prayers, which make it easy to just read the formula for a prayer without stopping to remind ourselves that we are offering it up for Jesus. It is always good to be reminded that Jesus wants a better relationship with you and He is never going to ignore a request to help you love Him more genuinely.

What Do YOU Think?

Next, just ask yourself a simple question: “Would I still do this if there were no other benefits?” It is true that getting into better shape or trying to be stylish aren’t sins, but it is also true that these things aren’t going to help your relationship with Jesus much. This question requires a lot of honesty with yourself and isn’t always one that can be answered right away. You don’t have to ignore prayers that might have some positive side effects but, ultimately, if you find yourself spending more time thinking about the earthly benefits of a certain devotion than Christ, it may not be a bad idea to pick another one, at least until you think you are ready to do it for the right reasons.

With that said, giving up certain practices isn’t always an option. If you’ve been going to Mass just to impress a date, you shouldn’t stop going if things don’t work out or you realize you’ve been going for the wrong reasons. It will take some time and effort to orient your mind on God instead of other things, so don’t get discouraged when things don’t change overnight. You could try attending a different Mass time than the person you are trying to impress or sit in the very first pew (the absolute horror, I know) where it is hard to focus on anything other than what is happening on the altar. Most importantly, like suggested earlier, pray about things. If God can bring about humankind’s salvation through a bloody, violent crucifixion, he can definitely turn a selfish reason for Mass attendance into a genuine love of Christ.

Hide (From the World) and Seek (God)

And, saving the best for last, you could always take the advice of Jesus Himself. In Matthew 6, Jesus encourages not even letting your right hand know what your left hand is doing when it comes to giving charity, basically praying in a closet alone to avoid being seen by others, and to look especially nice during times that you are fasting so that no one would suspect you are. This seems pretty extreme, but there is a good reason. Who would have thought Jesus would have a good reason for saying the things He did? Basically, people of Jesus’ time struggled with not keeping God at the center of their holy practices too — this isn’t just a modern thing. Jesus wouldn’t have an issue with people being seen praying or looking a little messy while fasting if they were doing it for God alone, but they weren’t. They were doing it for attention and respect from their friends, family, and neighbors. This is a bit harder to do if you are hidden away in a closet.

If we are honest, we have all had moments where we’ve done something “holy” for the wrong reasons. We’ve all pushed Christ to the side for something silly and temporary. If you find yourself straying from the path, offer up an apology and right your course. Jesus understands our humanity and the temptation to put other things before Him. Recognize your faults, forgive yourself, promise to do better, and never stop trying to keep Christ at the center.