2.1091711694571 year ago
Diocesan Priest diocesanpriest NCDVD Board offering a Holy Hour for all those who serve in this sacred ministry. #thinkingpriesthood https://t.co/lBkTaakiYb
2 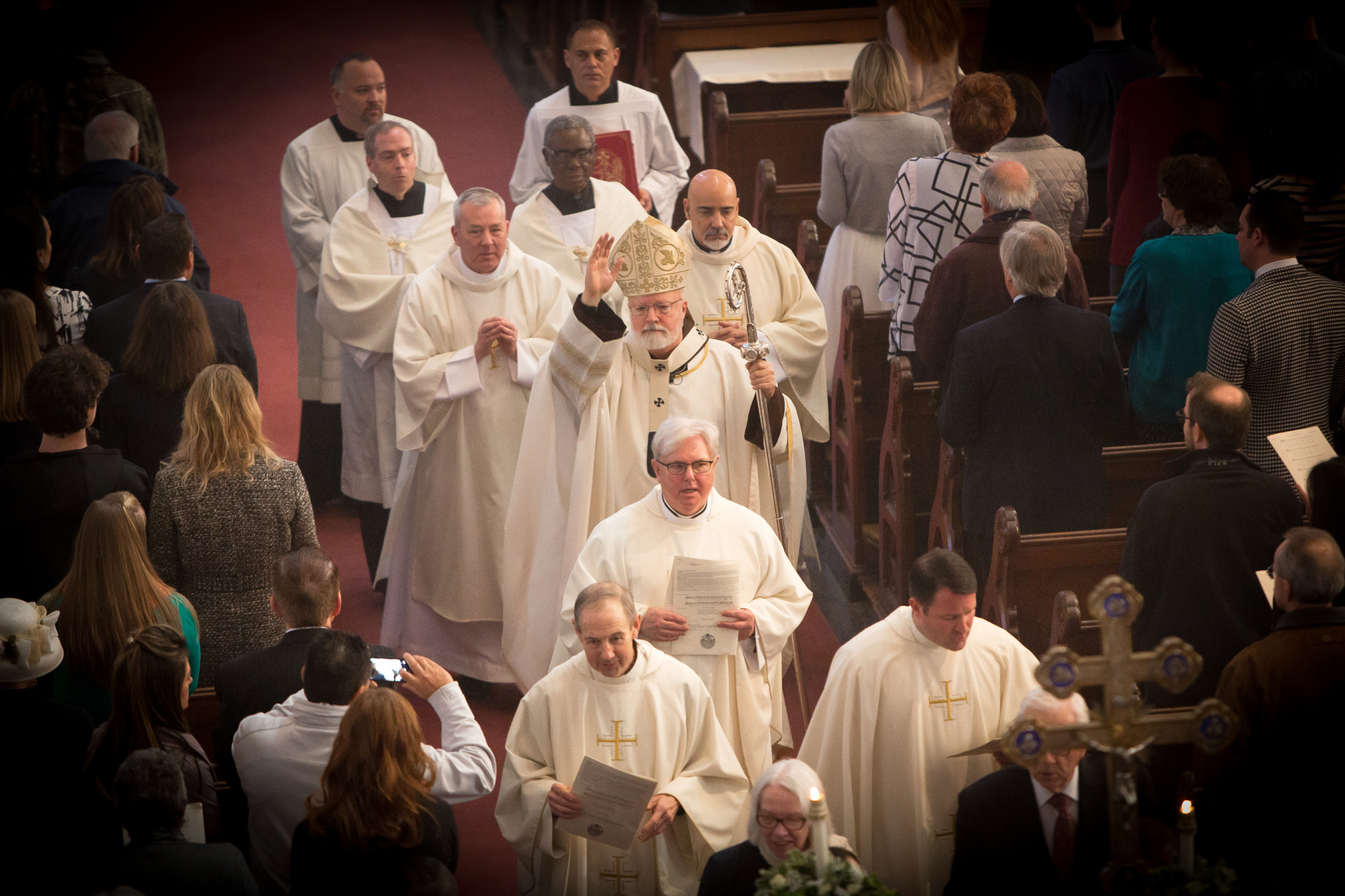 5 Reasons to Stay Until the End of Mass

Most of us have probably done it at least once or twice.

We make a beeline for the door with our heads down after receiving communion because we have something important to do.

We hope our pastor and friends won’t notice. And perhaps they don’t. But Someone does.

As a religious sister who has moved around quite a bit, I am surprised by how drastically different parishes in some areas of the country are from others. I am from Oklahoma and rarely see people leaving Mass early. I used to live in California, and in the parish I attended, people came late and sometimes left early. I am now in the northeast and am surprised by how many people leave Mass early. But these patterns also depend on the parish. It is an interesting phenomenon. An isolated incident is not that concerning to me. But when half the parishioners have disappeared to the parking lot before the closing song has ended, it makes my heart a little sad.

Sometimes I want to run after the people I see walking briskly out of church straight from the communion line and shake them and say, “You have Jesus inside you! Take a minute to talk to him, to thank him, to love him!”

Do you need some motivation to stay a little longer to attend the entire Mass? Do you know some other people who might?

Here are some reasons I stay until the end of Mass, (besides the fact that I am a nun and it would be scandalous if I ran out right after communion every Sunday):

1. Communion Is About Communing: When we receive communion, we receive Jesus himself. When we eat and run it is like visiting a friend and the moment he is able to sit down and be present to us we jump up and run out the door yelling, “It was so great to spend time with you, see you next week!” Communion is about communing with our Lord and Savior. In order to commune, we have to actually savor this special time with him and take a few moments to be with our Lord.

2. It’s Not Nice to Be Rude: Before Mass in the convent, we have a half hour of silent meditation on the Gospel. Sometimes I am late. I walk quickly in with my head down, embarrassed that everyone can see that I slept in. Recently, I realized that my motivation to be on time should not be to avoid embarrassment but because I am going to see Jesus. Why are we often more concerned with other people’s reactions than we are with Jesus’? We think, I have to run because I have so much to do, so-and-so is waiting for me! But why is it easy for us to leave early and come late when it is the Creator of the Universe who is hoping to see us?

3. Mass Is Not An Activity on a To-Do List: Often when I see people running out of Mass, it seems like they are checking off an activity on their to-do list and want to be done with it. The Christian life is not a to-do list. It is an invitation to be in relationship with God. If we are going to Mass out of a sense of responsibility, sure we may be avoiding mortal sin, but barely scraping by in the avoidance of mortal sin is not the calling of our spiritual life. We are called to much more. We are called to relationship, to holiness, to transformation.

4. The Final Blessing Is Important: On the Day of Atonement, Zechariah, the father of John the Baptist, had the honor of going into the holy of holies on the day the angel told him that he and his wife would have a child. The people eagerly waited outside for him to give them a blessing after he offered incense. When Zechariah came out mute because he did not believe the angel’s message, the lack of a blessing amplifies the dishonor and the tragedy of losing his voice. I am sure the people went home very disappointed. Blessings are precious. When a priest, who by his ordination is configured to Christ, gives his final blessing, we are being blessed by God himself. If Jesus were standing ready to give us a blessing before we left Mass and went back out into the world, wouldn’t you wait for it?

5. You Get MORE Grace: According to the Catechism, “the fruits of the sacraments … depend on the disposition of the one who receives them” (CCC 1128). There is a power in the sacraments in and of themselves, but how much of that power seeps into our souls and plays out in our lives depends on our disposition. If we are rushing out of church after communion, chances are our disposition is not such that we are reverentially aware of the amazing fact that we are consuming the body, blood, soul and divinity of God himself. It’s heavy stuff. And it deserves a disposition of great respect, if only because we all need all the grace we can get.

Amoris Laetitia (The Joy of Love): On Love in the Family